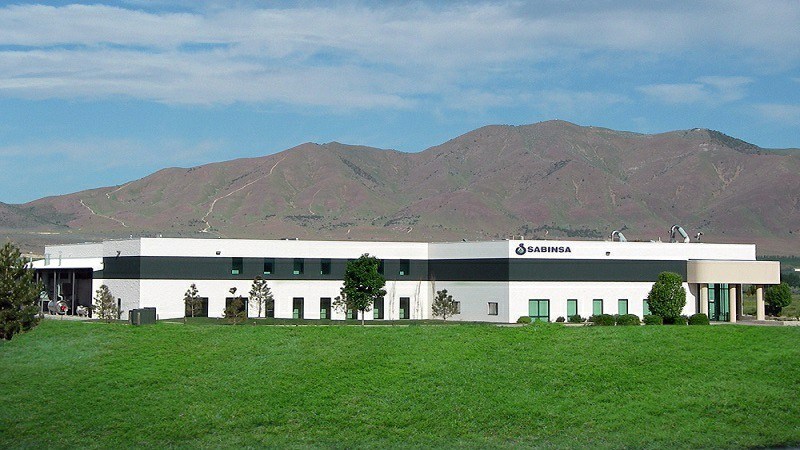 Drawing on its expertise in providing standardized extracts, Sabinsa Corp., is investing $3 million to add six new manufacturing sites in Bangalore , India . The projects, which will more than double the company's current capacity to 625 tons, are designed to meet growing demand for forskolin, a dietary supplement ingredient and add to the company's growing business in custom synthesis of active pharmaceutical ingredients (APls).

"Although APls now constitute only roughly 10 percent of our sales, it is certainly a high-growing segment for us," says Sendhil Pani, manager special projects, marketing, with Sabinsa. "The new facilities will be used to increase manufacturing capacity for forskolin and other nutritional ingredients and aroma chemicals, as well as add to our capabilities in custom synthesis for the pharmaceutical market."

Sabinsa 's growth in custom synthesis business stems from its expertise in Phytochemistry, which the company uses for producing standardized extracts to the nutritional market. Roughly 55 percent of its current sales are to the nutritional ingredients market and 20 percent of its sales are in synthetic and fine chemicals. "Our technological ability to isolate active ingredients from natural sources is the key. Once identified, isolated and purified, these compounds are used as the basis of nutritional ingredients. But we can also isolate those actives as a pharmaceutical ingredient or intermediate and employ our capabilities in chemical process and development to manufacture those compounds." This can include chiral amino acids or other chiral building blocks, seleno amino acids, heterocycles and expertise in peptide and steroidal chemistry.

For example, Sabinsa has earned a process patent for eflornithine, the active ingredient in Ornidyl, a drug used to treat African sleeping disease. It has made diosgenin, an API for inflammation for Merck; metachlorophenol, a pesticide for Monsanto; and DL-selenomethionine, a drug developed with the National Institutes of Health for treating prostate cancer.

Sabinsa , which had 2004 sales of $21 million, is headquartered in Piscataway , N.J. , but its main research and manufacturing arm is based in Bangalore , India , and operated as Sami Labs Ltd. It now has four manufacturing facilities in Bangalore , which include a fermentation unit with 1,200 liters of fermentation capacity, tissue culture laboratories and a supercritical fluid extraction facility. The company also operates a 25,000 square-foot facility in Payson , Utah , which has capacity for light manufacturing such as custom granulating and dry blending services.

The three new Indian facilities-one each for APls, aroma chemicals and forskolin-are scheduled to come on line in July or August of this year. The other three new facilities-one plant for specialty fine chemicals and two for phytochemical plant-based extracts-will be finished in the second quarter of 2006.-Patricia Van Arnum.

For more Information:
Todd Norton:
(801) 465-8400
E-mail: This email address is being protected from spambots. You need JavaScript enabled to view it.