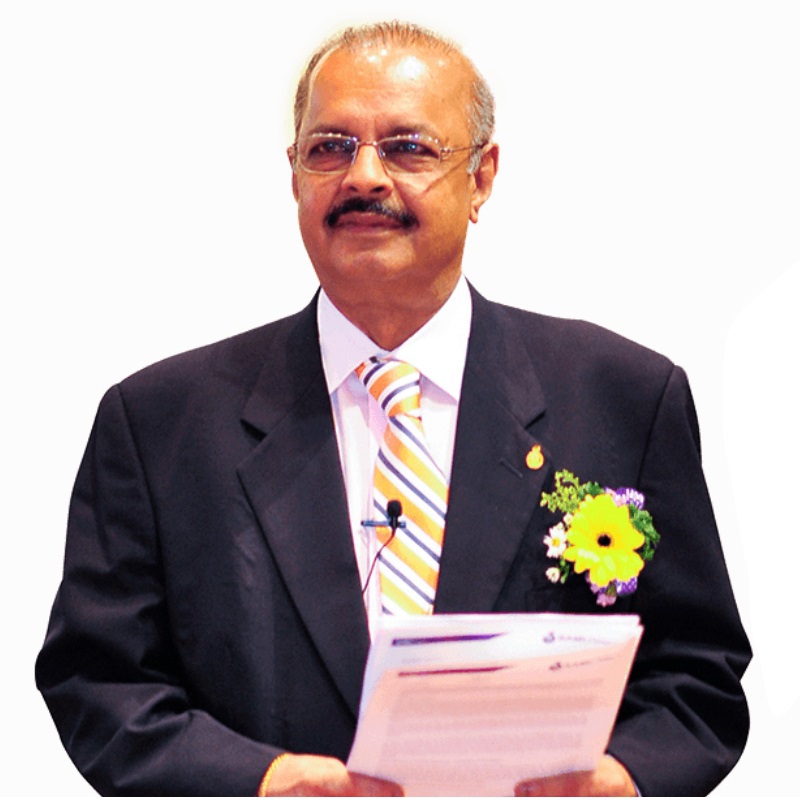 Dr. Muhammed Majeed was born and raised in Kerala, India.

Dr. Majeed has over 45+ years of research experience in progressively responsible research positions with Pfizer Inc., Carter-Wallace and Paco Research.

Sami-Sabinsa Group, a research oriented pharmaceutical and nutraceutical marketing company, was founded by Dr. Majeed in 1988. Although the transition from a researcher to a marketing company was a tremendous challenge, Dr. Majeed handled it successfully. At present, this New Jersey based firm employs over 60 people.

In 1991, Dr. Majeed set up a research group at Bangalore, India. The facility now has over 500 people working for the company. Sami-Sabinsa Group combines manufacturing and global marketing of nutraceuticals and fine chemicals with cutting edge research.

Sami-Sabinsa’s research based new products picked up recognition from the Indian Government as well. Sami received the National award for quality products from the PRESIDENT OF INDIA in the area of Basic Drugs. Both QUALITY and INNOVATION were the key components that resulted in the award. In addition, Sami pioneered the research and marketing of a number of phytonutrients based on Indian raw materials. Sami-Sabinsa Group was also honored twice by the Spices Board of India, receiving one award for developing a market for Garcinia cambogia and the other for export performance.

Dr. Majeed received awards from several Indian American groups for his enterprising work and progress. He also received the 1996 Entrepreneur of the year award by the National Federation of Asian Americans.

In early 1999, Sami-Sabinsa Group started a division called Sami Spices based at Cochin, India to promote procurement and marketing of spices. 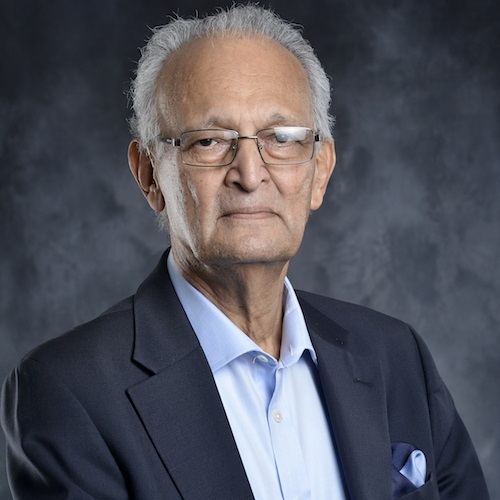 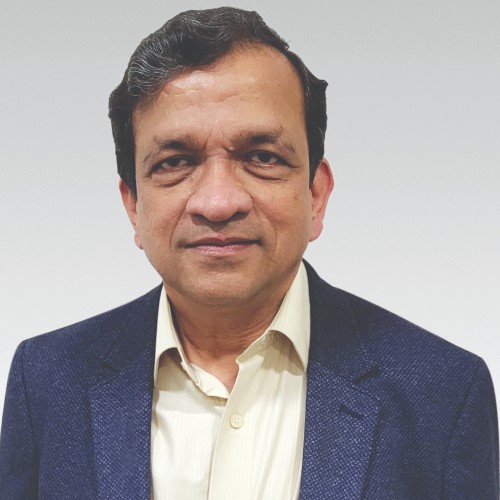